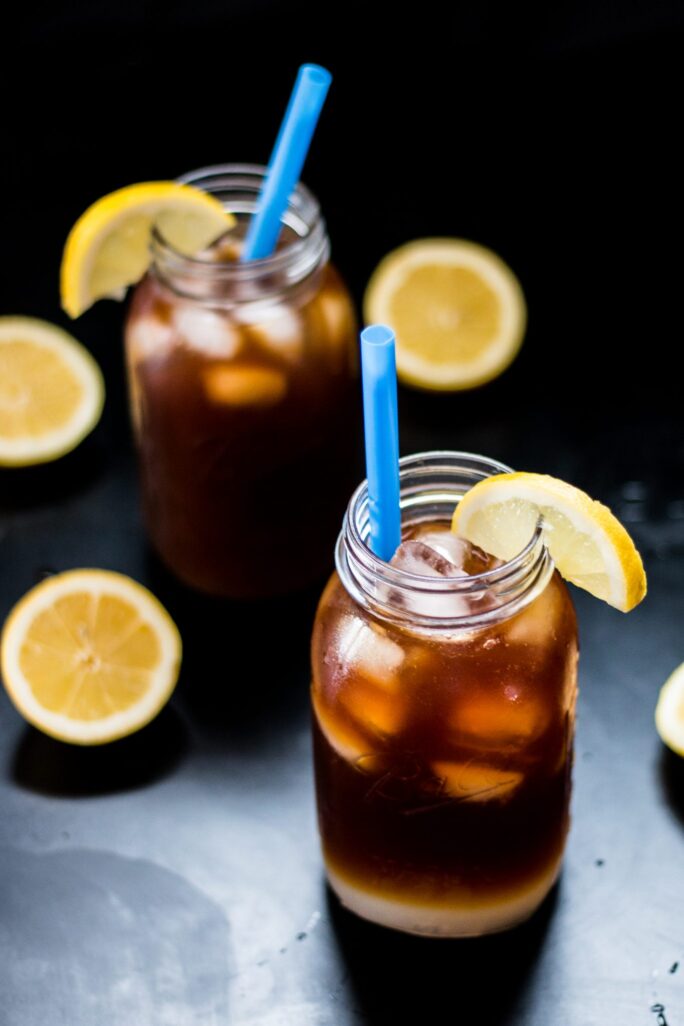 For years I’ve been a fan of the drink known as the Arnold Palmer. You know the one: half iced tea, half lemonade. It’s genius.

I’m also a fan of the television show Twin Peaks, which tells the story of the murder of Laura Palmer. On Twin Peaks, they drink a lot of coffee. 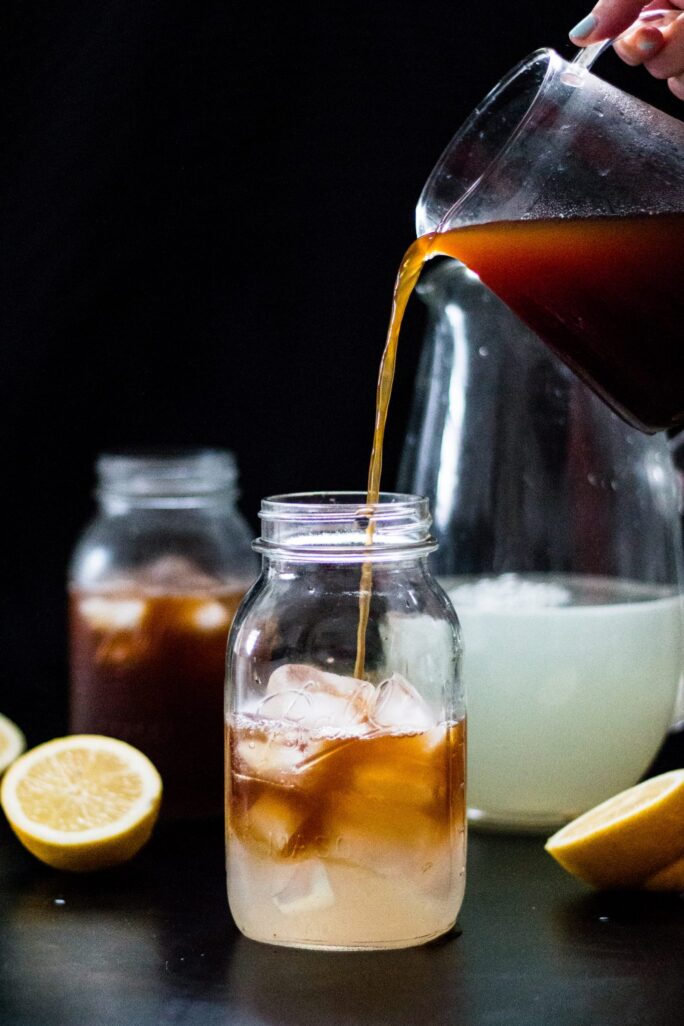 That’s right! This drink is lemonade and coffee. Isn’t that genius?

I first came across it last year when I read about a café in Brooklyn that offered it called Supercrown Coffee. I loved it so much that I did a drawing of it on my daily illustration Instagram account, @dailyillo. Then I started making my own lemonade and taking it to my day job to mix with iced coffee and share with my coworkers. Laura Palmer Fridays, we called them. So now that summer is fully upon us, I’ve decided to share my recipe. It’s a slight variation on the Supercrown version. 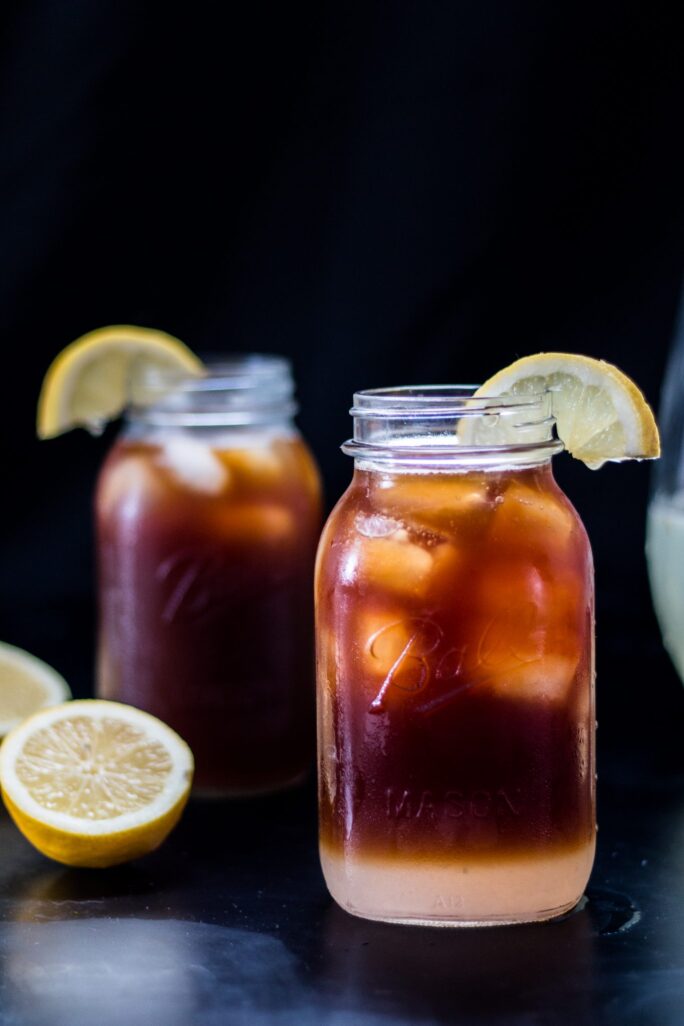 If you like Arnold Palmers and you’re also a coffee fan, I encourage you to give this a shot. The drink seems to be picking up momentum around the Internet, so I guess there’s something to it. And, of course, don’t forget to hashtag your social media posts about it with #nutfreevegan so I can see how it went! 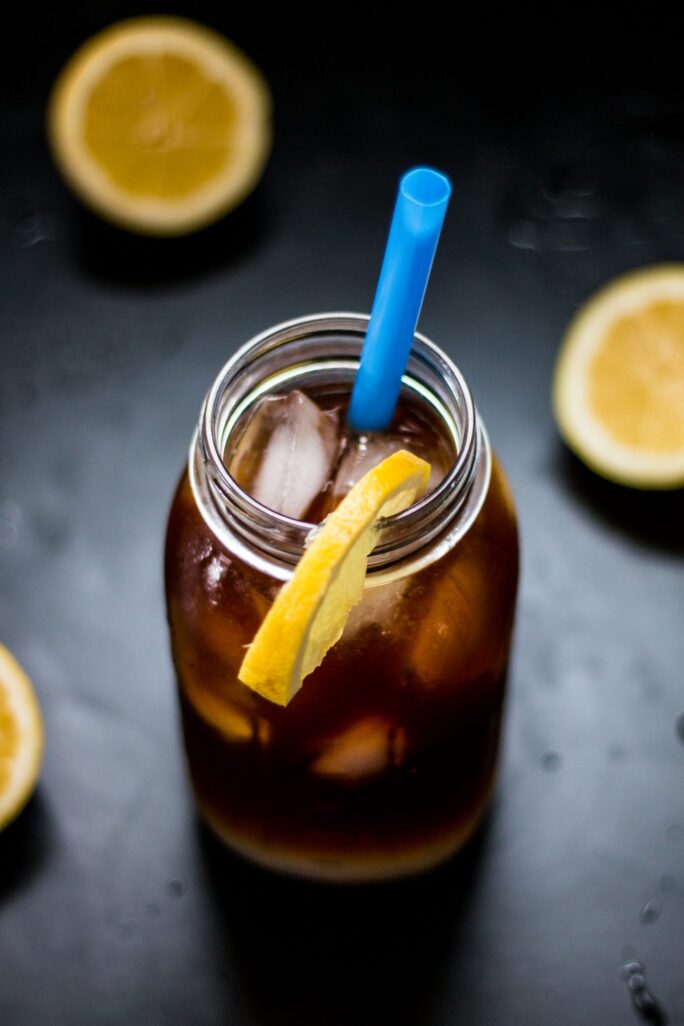 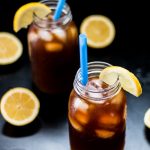