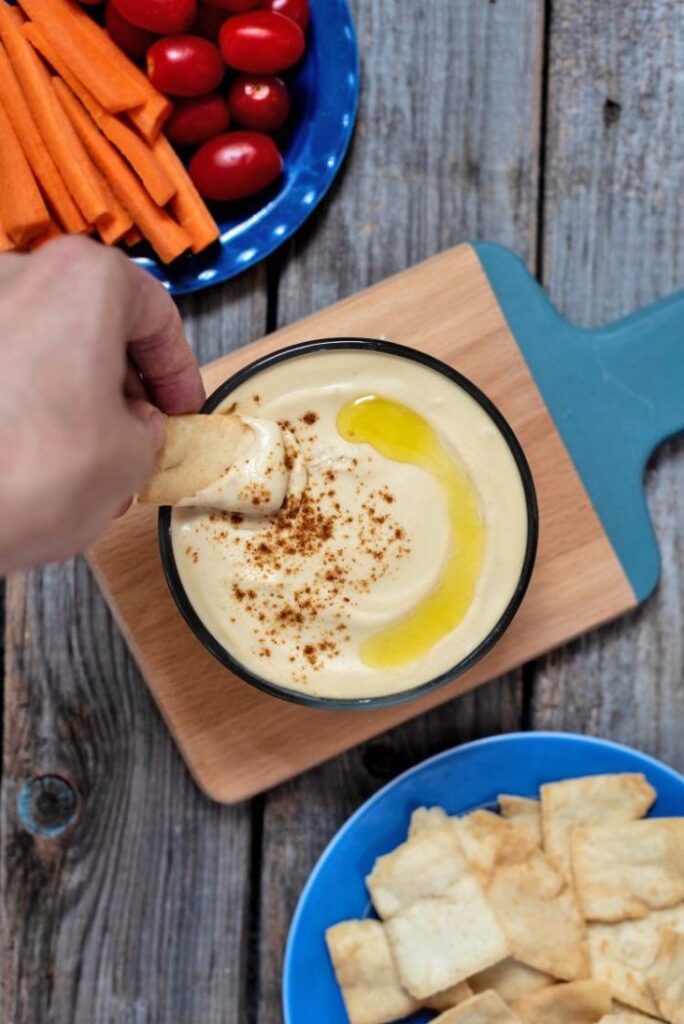 Over the past few years hummus has really come to the spotlight in mainstream culture. You can find it on almost any menu, in every grocery store and even as a to-go snack in those expensive airport food/magazine shops. I’m very happy about this because hummus is amazing.

I think one of the reasons this Middle Eastern treat has become so ubiquitous is because it’s very cost effective. The primary ingredient is the inexpensive chickpea, and process for making it is very simple. Both of these things make it easy to mass produce, and that might be why a lot of places are offering it up as an alternative to the standard chips and salsa or guacamole on their appetizer menus (though salsa and guac are both still favorites of mine).

Hummus is relatively low-calorie, too, at about 560 per cup of the average commercial-made recipe. However, with this recipe for Red Lentil Hummus I’ve managed to keep the same amazing flavors you’ve come to expect, but with fewer calories—about 480 per cup. That’s not a significant decrease in a single two tablespoon serving, but it adds up over time. The protein content isn’t quite as high—it’s about half of its chickpea counterpart. Still, there are a few grams in there to add to your daily count. 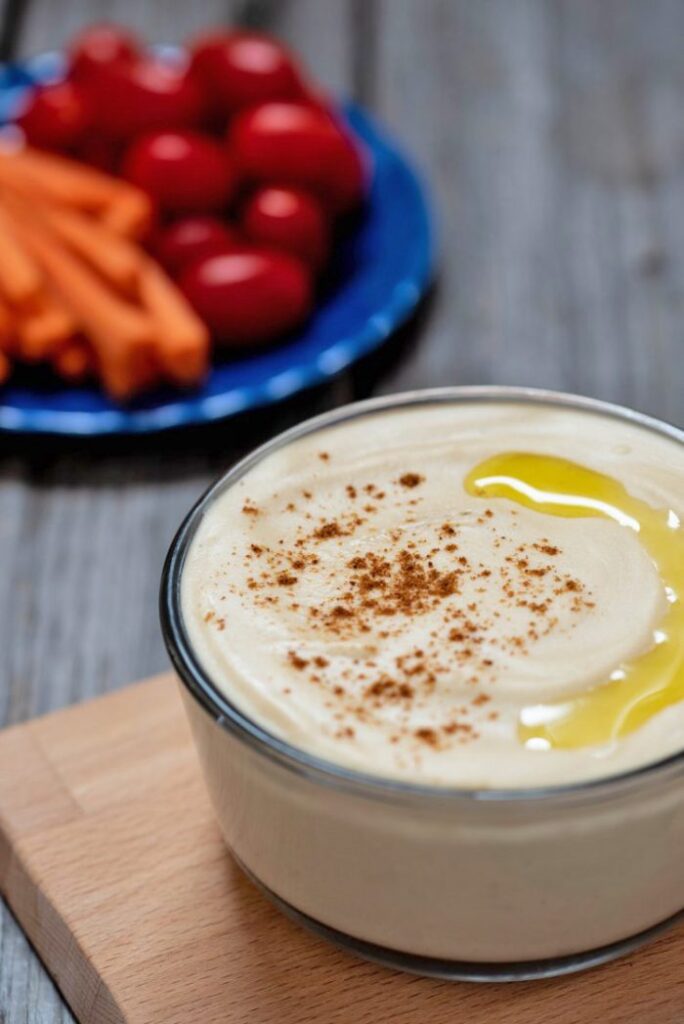 This recipe is really simple. I’ve added a few ingredients that give it a little bit of its own flavor while keeping the hummus taste, but it still only takes five minutes to make.

So if you’re a fan of hummus, and I’m guessing you are, check this recipe out for a little different take on it. I think you’ll really like it. And be sure to let me know what you think in the comments below! 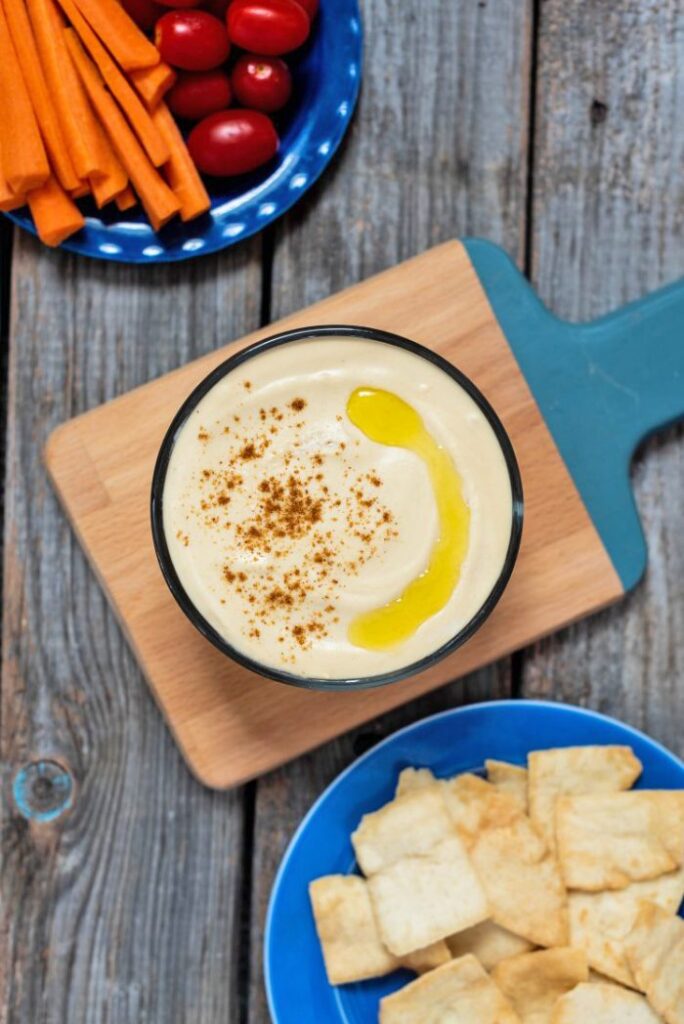 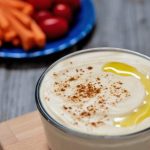