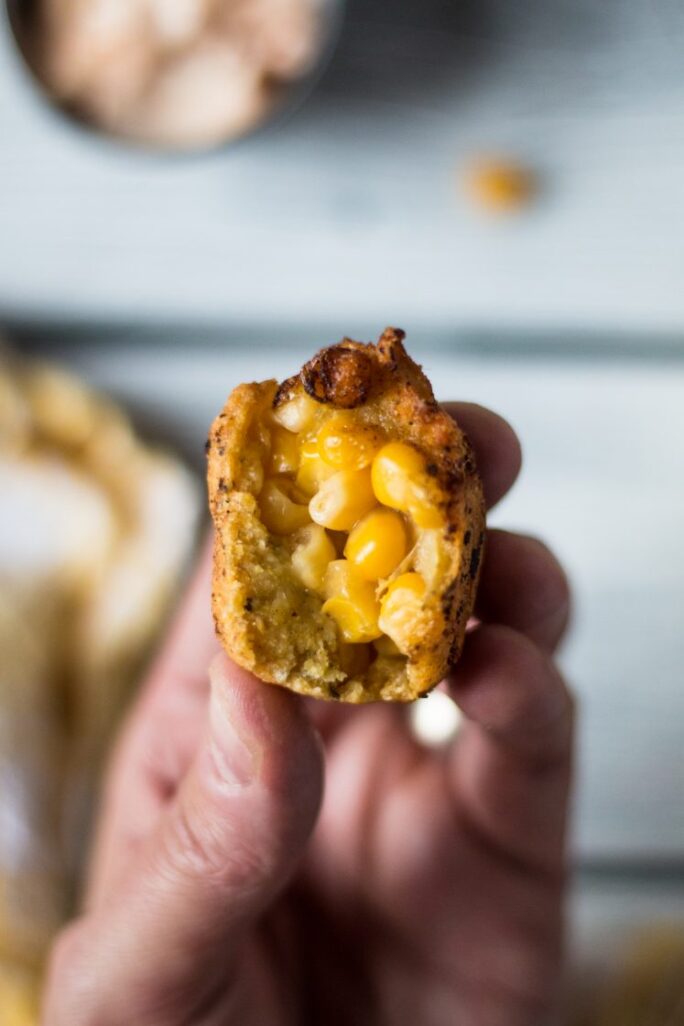 Growing up in York, PA, we had a rich local food culture. My hometown is about a half-hour away from Lancaster, where Amish and Mennonite populations predominate and their Pennsylvania Dutch dishes are always available in local markets, stores and restaurants. My first job was at a Mennonite-owned buffet called Family Time Restaurant, where many of the menu items were these local dishes—things like hog maw, apple butter, shoofly pie and chow-chow. Many of these recipes were brought over from Europe when the two groups migrated here, but some were also created locally.

I didn’t give much thought to these dishes when I made them as a teenager in that hot restaurant kitchen, so I wasn’t aware of how interesting the cuisine is. The ingredients are unique—or at least prepared in unique ways—and some of the methods are interesting. Shoofly pie, for instance, is made in the winter because chickens don’t lay eggs then, and the molasses used to bind its ingredients can be stored in cold temperatures. I love learning things like that!

The recipe I’m sharing today is a vegan version of one of the more popular dishes at Family Time: corn nuggets. About two months ago I visited my family in York and when we had lunch at a diner my dad ordered these. I immediately remembered how much I loved them and how quickly they sold at Family Time. I was happy to see them still being served in restaurants—and it also made me wish they were vegan. So inspiration struck.

These are a variation on corn fritters, a Pennsylvania Dutch dish that originated in the U.S. It’s believed that the idea came from Native Americans, who used a lot of corn in their foods. But the corn fritter itself was technically invented in the South, where the ingredients were deep-fried. A lot of people think most things are better that way, so I guess it was a natural evolution. I wanted to keep this as authentic as possible while still making it plant-based, so I adapted the recipe from this one I found at Just A Pinch. 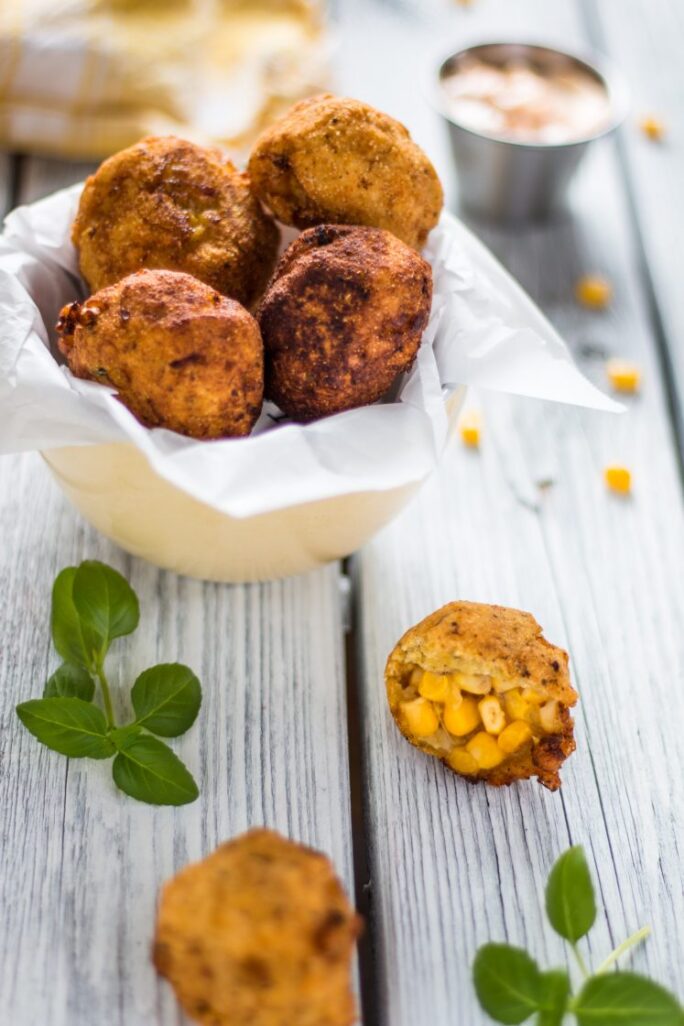 I don’t post many recipes on The Nut-Free Vegan that use corn (except this Elote and these popcorn recipes) because there’s already so much of it in everything we buy. But I made an exception for this because it’s such a comfort food I have a history with, and it’s fun to eat and talk about foods that are a reminder of a certain time.

So please give these a try and let me know what you think in the comments below. Then share the recipe through the social media buttons at the bottom of the page!

A few notes on making this: 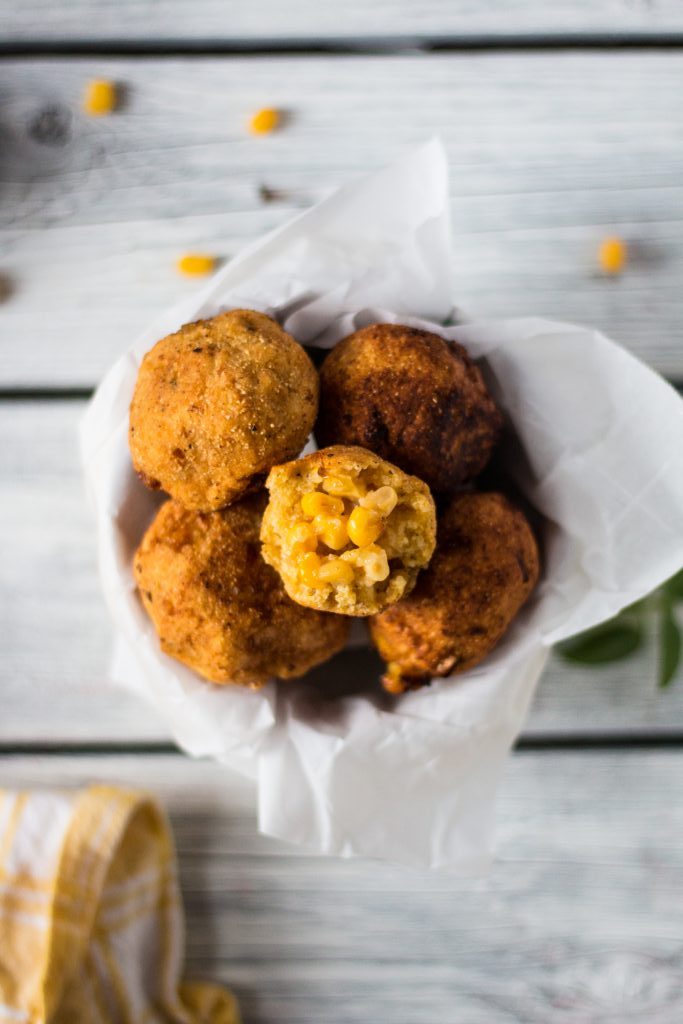 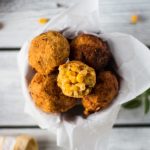 *When the corn is in the freezer, check on it every 20 minutes or so during the first hour to confirm that the spoonfuls are maintaining their shape. Because of the consistency of the creamed corn they might run a bit until they’re frozen enough to stay in their mounds. **If the dipping batter (cornmeal/flour mix) is a little thick, try adding a little more milk and stirring thoroughly—don’t overdo the amount of batter on each nugget.